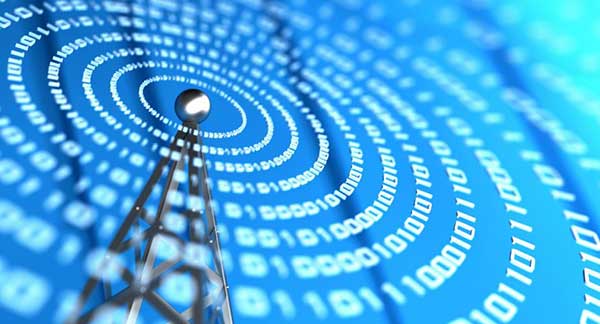 I’ve been getting royalty reports for digital airplay of my music since 2012. A while ago I got an email – that I can no longer find – stating that my song, Rain Dance, had exceeded 1 million plays on digital media. Earlier this week I decided to tally up all the airplay my songs have received, but since I couldn’t find that email, I went through my Sound Exchange royalty reports and started tallying everything up.

I have never really looked at them much, so I was surprised to find that almost every one of my songs has received some digital airplay. I also noticed that over time, the amount of airplay my songs are getting is diminishing – probably because they’ve been playing for a long time and I haven’t released any new material for a long time. Several years ago, Rain Dance was getting more than 50,000 plays per month (mainly on Pandora). More recently that number has diminished to about 8,000.

As I looked back through my royalty reports I began to notice that two of my songs were getting the lion’s share of the airplay, so I focused on those two songs, and lumped the rest of them together. Unfortunately, the reports showing the number of plays each song got only goes back through 2015. My first album came out in 2011 and I got my first royalty statement in 2012, but Sound Exchange didn’t start including the number of plays in their reports until 2015. I could go through and figure out the number of plays based on the amount I get paid for each song, but that’s way too much work.

These numbers reflect airplay back through 2015:

I haven’t been active with my music for several years because of some health problems I’ve been dealing with, but I’m ready to get back to work. I have a new album coming out soon.