Listen to the original tale of The Legend of Sleepy Hollow, complete with sound effects and music. 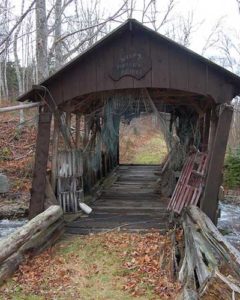 The Legend of Sleepy Hollow is a classic American short story, originally published March 15, 1820. The story has endured as a beloved tale for nearly 200 years. This audio version of Washington Irving’s classic tale brings the story to life with original music and sound effects. The narration follows the original text word for word so you get the original story as written, enhanced with music and sound effects to bring the story to life.

Audiobooks traditionally have nothing but narration. Sometimes you can get lost in the monotony of the narrative voice as it drones on telling the story. Wouldn’t it be much better if audiobooks were fully produced with thematic music and sound effects like a movie? The cost of doing this for an audiobook can be prohibitive, however, unless the narrator is also a musician, composer and audio engineer.

Recently, I decided to take the plunge and try out my idea of adding music, sound effects and character voices to an audiobook. I chose The Legend of Sleepy Hollow as my first project because of it’s prominence in American culture, and the short length of the story.

Listen to the first 5 minutes of the program

Immerse yourself in the story of Sleepy Hollow brought to life with sound effects and music. You’ll experience it in a way that Washington Irving never dreamed of. Download your copy for just $4.99 and I’ll throw in a couple of bonus music tracks for free.

Check out this video about the production process

Some background about the story

Irving had spent time in the area of Tarry Town and was familiar with the villages and the people who lived there. It’s highly likely that he based the story around events and superstitions that existed in the area. He clearly based the characters in his classic story on real people who lived in and around Sleepy Hollow.

Ichabod Crane was a composite character of two people. Irving apparently met an army captain named Ichabod Crane in New York in 1814. The character of Ichabod Crane seems to have been patterned after an actual school teacher named Jesse Merwin who taught at a schoolhouse in Kinderhook, not far from Sleepy Hollow.

The character of Brom Bones was probably patterned after Abraham Martling, the village blacksmith at the time Irving lived in the area. He is said to have been a very large man who rode a huge horse, similar to the depiction of the character in the story.

You can still get a couple of songs for free. Just shoot me your email address and I’ll send you a download link: 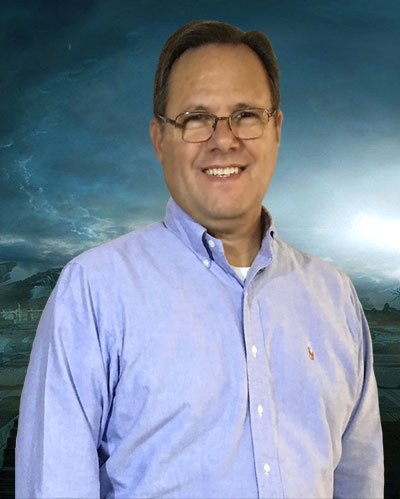 I’m a musician, composer, audio engineer and audiobook narrator. I have written and produced a number of music jingles for advertising, I’ve produced 2 personalized children’s music albums and more recently, I’ve produced 2 New Age music albums with another one on the way. For more about my music, please follow the links at the top of the page.