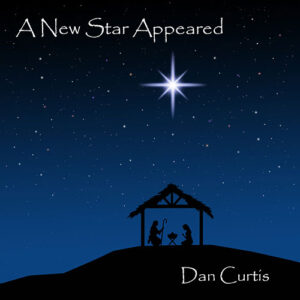 A New Star Appeared is a collection of nine original songs that depict the scenes around the birth of Jesus Christ. The first song is a lyrical narrative of the prophesied Messiah, followed by songs depicting the people and circumstances involved in the nativity. The idea of producing a Christmas album centered around the nativity has been in the back of my mind for many years. I finally decided to produce the album this year (2020). I wrote and recorded the album in nine weeks between September 7 and October 30, 2020.

He Paid the Price 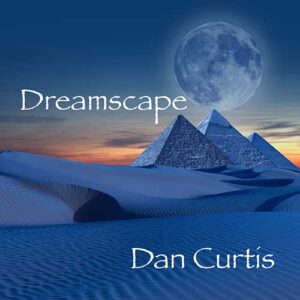 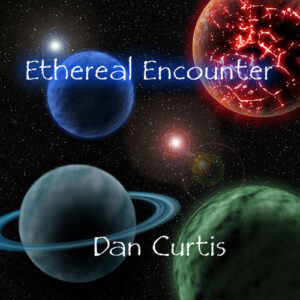 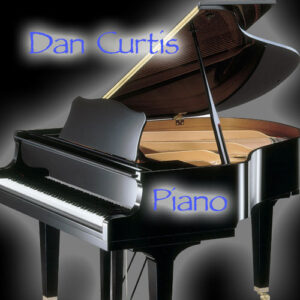